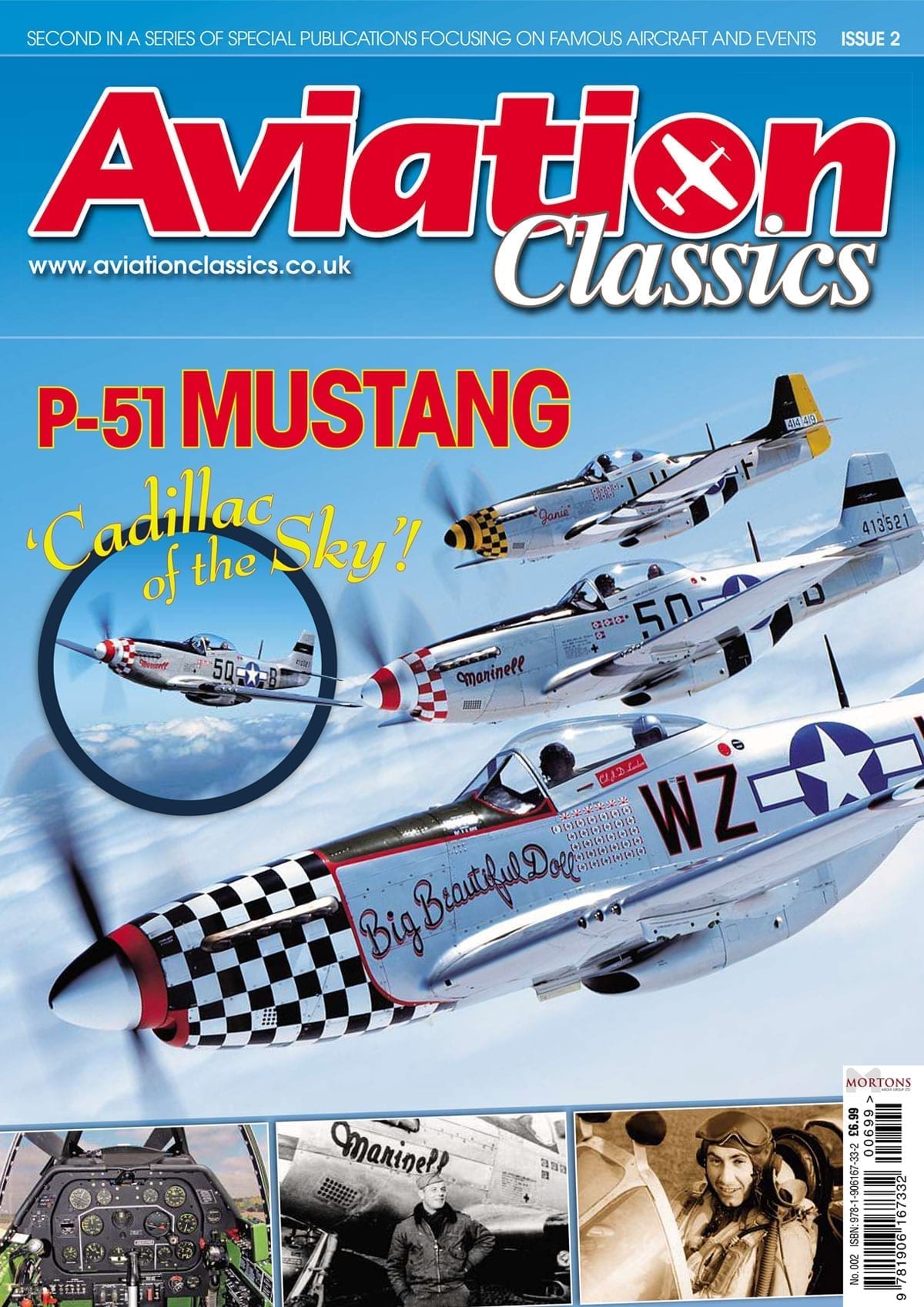 An Introduction from the Editor

I’d like to begin this issue of Aviation Classics by saying thank-you to the hundreds of people who came along to the Battle of Britain Memorial Flight Visitors Centre on 28 October 2009 to support our launch. The event exceeded expectations and it was fortunate that the weather was very kind, so that all those queuing outside could do so in some lovely autumnal sunshine! The Lancaster veterans who generously gave up their day had writer’s cramp by the time they’d finished signing copies of everyone’s Aviation Classics and the free commemorative launch prints – and it was especially heart-warming to see so many youngsters talking to them.

Thanks, too, to Chairman of Lincolnshire’s Lancaster Association Stuart Stephenson MBE for formally opening the event, plus the staff here at Mortons who put in a great deal of time to make sure everything went smoothly – especially Sarah Downing and Charlotte Park.

My thanks must also go to all those who have since bought Issue 1 and the many who have taken the time to write and call in saying how much you enjoyed it. This has been most encouraging and something which I’ve used to build on for this edition on the North American P-51 Mustang – one of the most iconic fighters of World War Two. I sincerely hope that the mix of features within builds on the recipe used for the Lancaster issue which a lot of you have commented on.

As you’ll see from page 130, we’ll keep the momentum going by turning our attention the Supermarine Spitfire for the next in this bi-monthly series. Then there might be a few exciting surprises to follow later in the year, so make sure you look out for Aviation Classics every other month in 2010!