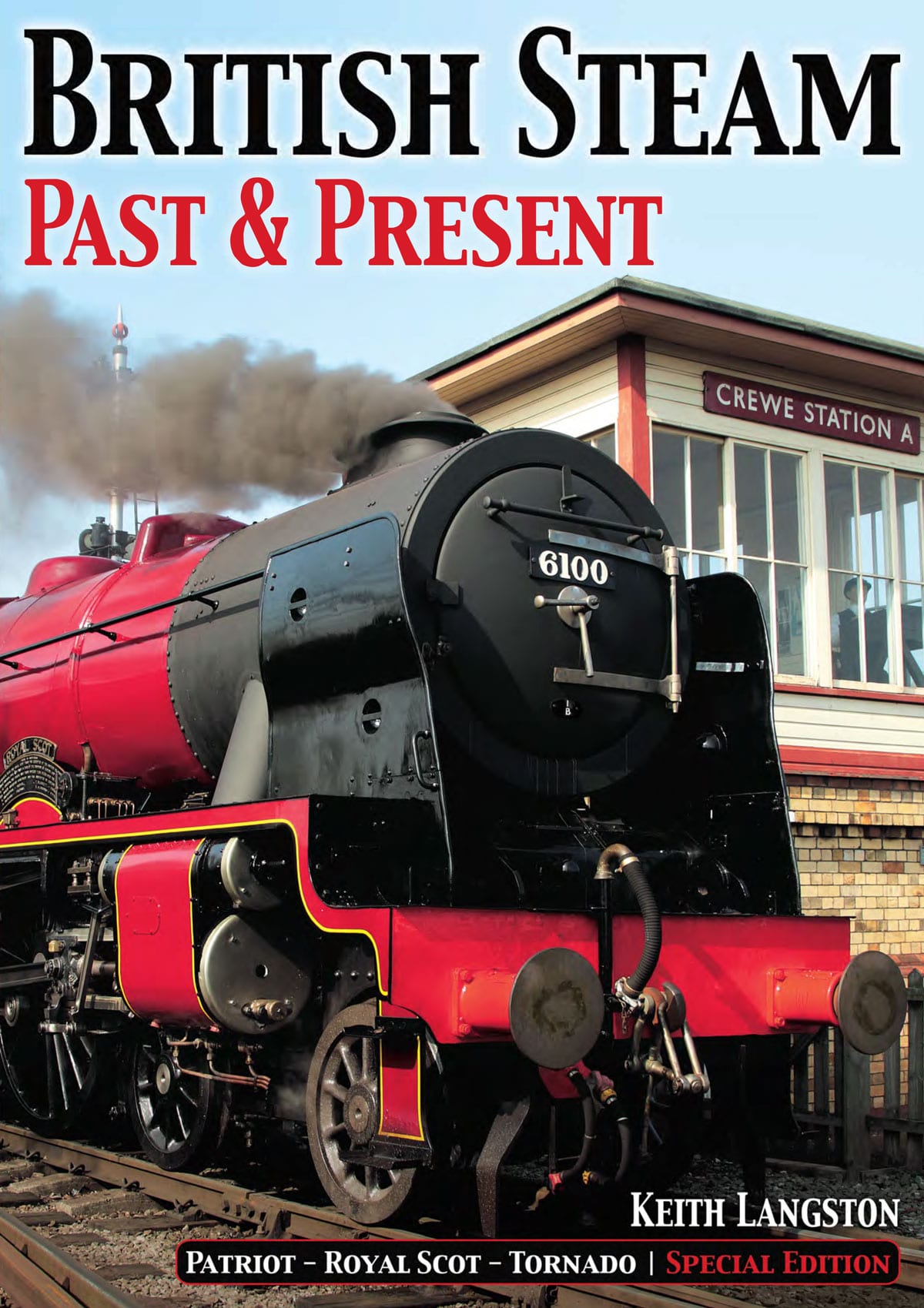 The third in the popular British Steam series contains a fascinating mix of modern steam images and unique archive pictures.

Three topical locomotives are specially showcased; LMS No 6100 Royal Scot, including the facts surrounding the longstanding ‘which Scot went to the USA’ argument.

The building of the new steam locomotive No 60163 Tornado, and an archive look back at the powerful ex LNER/BR Peppercorn A1 Class.

Also featured is the ex-LMS Patriot Class, including a progress report on the building of No 45551 The Unknown Warrior.

In addition, there are features by the accomplished steam photographer David Anderson which include never before published pictures from Beattock, Oxford and the ex GNR cross border route in Ireland, plus specially commissioned photographic studies from the preservation era by various photographers.