Duelling Above the Trenches 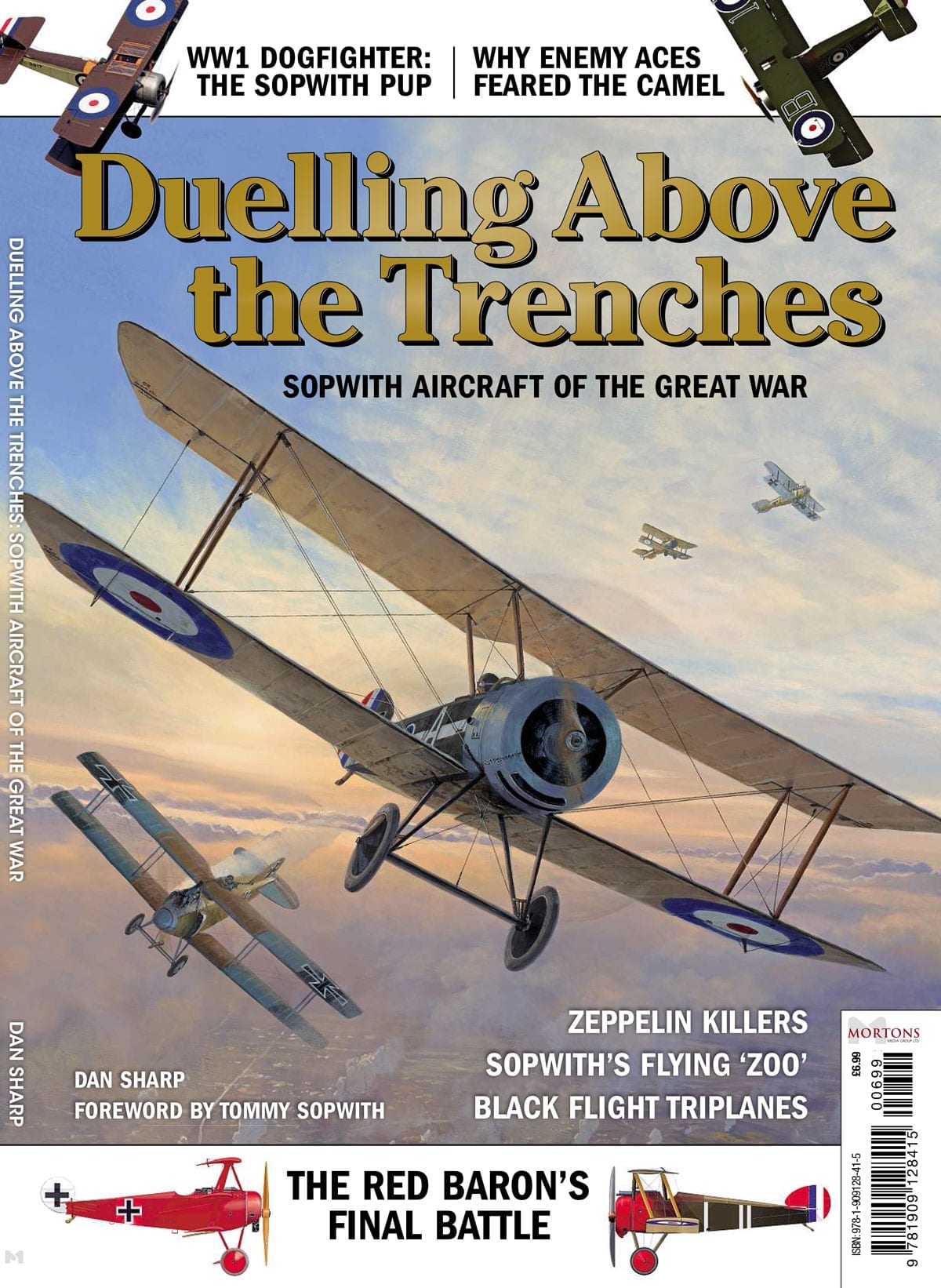 As British and German soldiers fought amid the blood and horror of the trenches 100 years ago, high above their heads another desperate battle was being played out. Less than 11 years after the first powered flight, pioneering aviators were sent into combat aboard flimsy wood and fabric aircraft that were almost as deadly to their own pilots as they were to the enemy.

Throughout the war, the Sopwith Aviation Company supplied more aircraft to the Royal Flying Corps and then the RAF than any other firm. The Sopwith Camel F.1 shot down 1294 enemy aircraft, more than any other Allied type and one particular example, flown by Major William Barker, shot down 46 alone – making it the most successful aircraft in the history of the RAF.

The Camel launched the career of WO Bentley, later of Bentley cars fame, who designed and built its engine. Sopwith’s Triplane was copied by the Germans, resulting in the Fokker DR.1 of the Red Baron, Manfred von Richthoften, and Sopwith invented the world’s first remotely piloted aircraft – the Sopwith AT. From rocket-firing Zeppelin interceptors to armored trench strafing types and undercarriage-less fighters launched from the turrets of battleships, Sopwith supplied many of Britain’s earliest fighter aircraft.

Dueling above the Trenches charts the rise and fall of Sopwith from its record-breaking early days to its collapse under the strain of government post-war taxation.