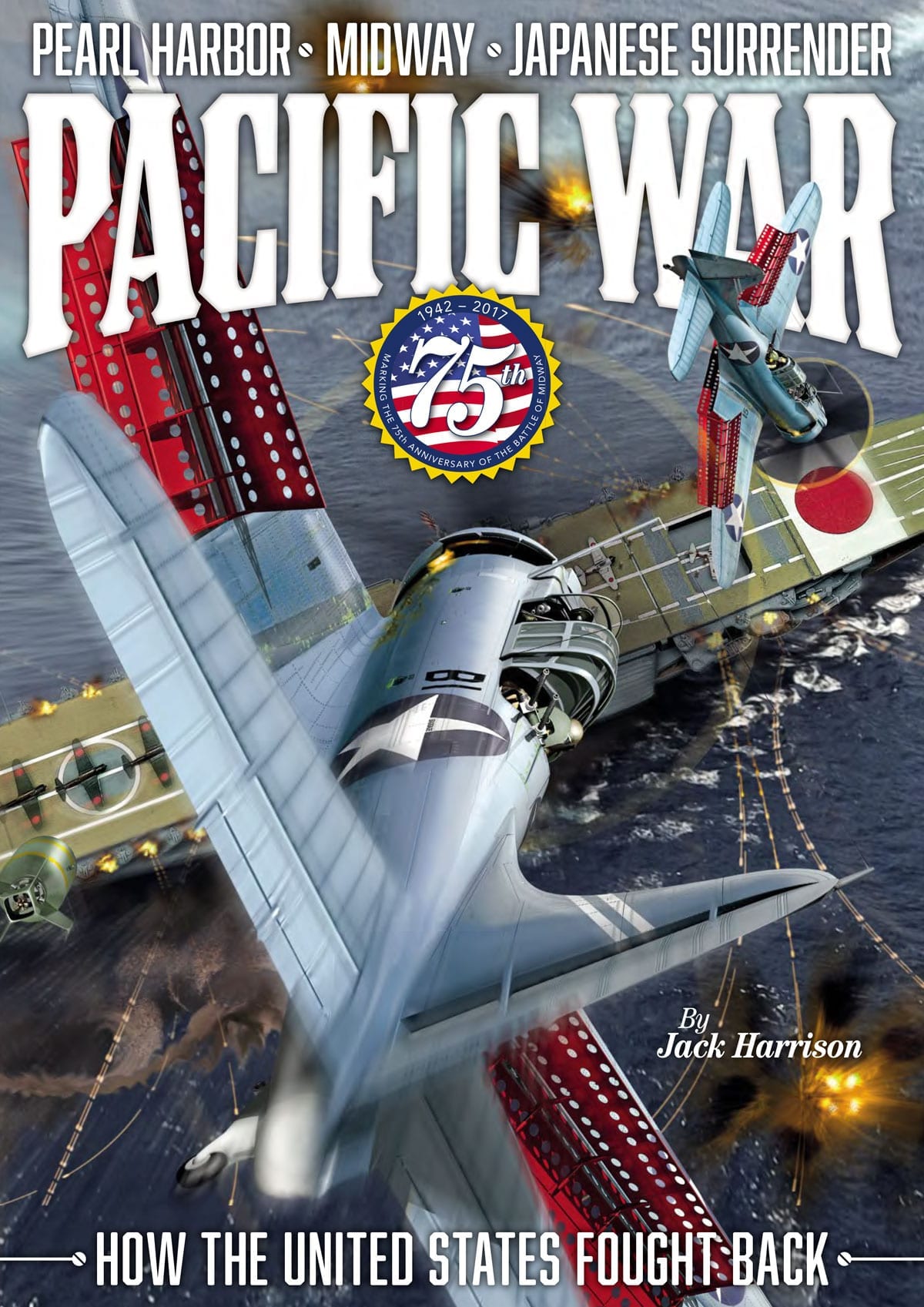 During the early months of the Pacific War – a conflict that began with the stunning sneak attack on Pearl Harbor in December 1941 – Japanese forces racked up victory after victory. They pushed the limits of Japan’s vast Pacific empire through China, towards Australia and out into the Central Pacific and appeared unstoppable. Yet by June 5, 1942, Japan’s Second World War campaign was in tatters.

The devastating naval confrontation at Midway changed everything. America had already resolved to secure the unconditional defeat of its enemy after the audacious raid on its Hawaiian base, and thanks to the efforts of its ingenious code-breakers it was able to lay a trap for the Imperial Japanese Navy.

Attempting to seize the strategic US-held Midway atoll, Japan lost four of the powerful aircraft carriers at the heart of its naval force, and now found itself stretched for thousands of miles across the Asia-Pacific region without the strength or the resources to properly defend its newly acquired territory. It was a perilous situation that would lead to a series of costly defeats and ultimately surrender.

This volume looks in detail at the defining naval engagement, how US and Japanese forces came to collide, and how Midway led directly to American victory in the 20th century’s second major global conflict. The story is told through hundreds of rarely seen photographs and selected aircraft profiles, and combines official US Navy combat reports with an in-depth analysis of this critical turning point that decided the outcome of the Pacific War.