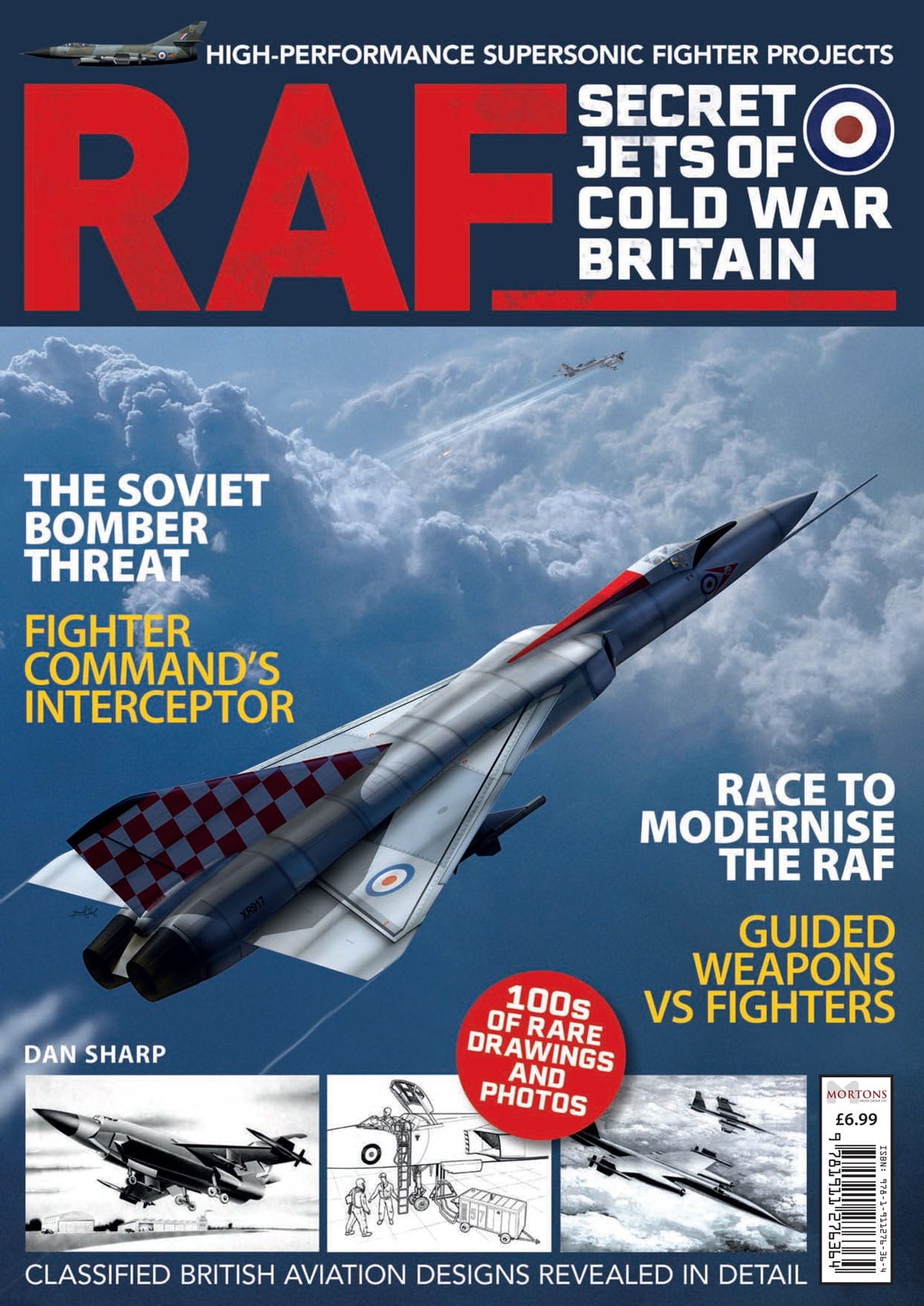 The West was stunned when the Soviet Union dropped its first atomic bomb in August 1949. In the wake of the Second World War, funding for the RAF had fallen away dramatically but now there was an urgent need for new jet fighters to meet the threat of Russian bombers head-on.