Railways and the Holocaust 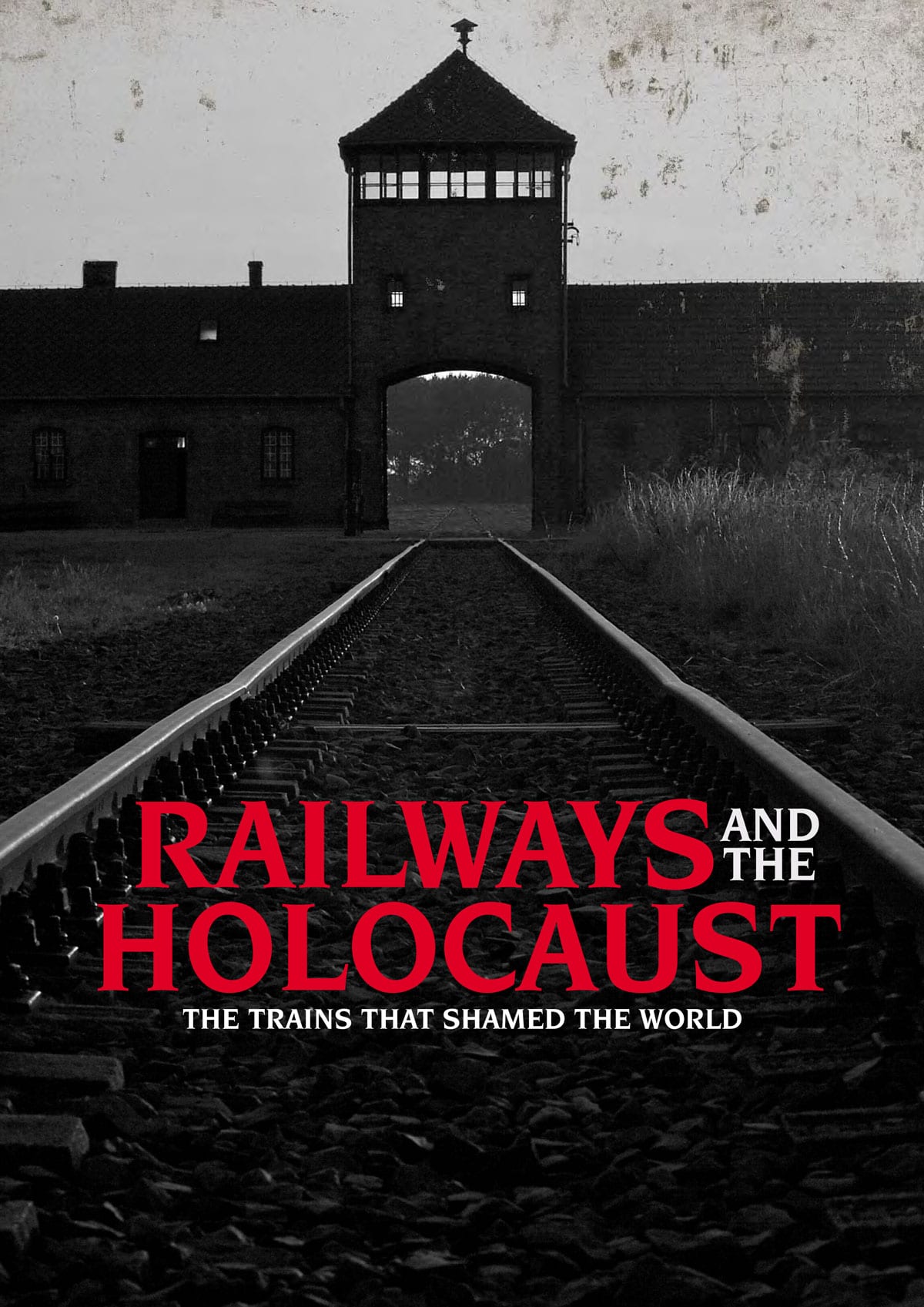 The 1920s and 30s were decades of massive change following the ‘war to end all wars’. Those years saw Britain’s railways take on the rest of the planet in the race for the world steam speed record – and win. Railwaymen were hailed as heroes.

The steam railway was one of the greatest gifts of all to mankind… yet it could be argued and demonstrated that just across the sea it made the world’s darkest days possible.

Picture YOUR life today… then imagine being told you may no longer go to school, you must surrender your driving licence, you are sacked from your job, you may no longer use public transport…your bank account is closed, your savings confiscated, pension no longer paid… you are to be ‘resettled’… and the way you will be moved is by train.

But you are not just transported, you are uprooted, traumatised, humiliated and tortured, and that is before you are even pushed into a closed, windowless goods wagons. More than 11 million innocent people were murdered, including six million Jews, along with Poles, Soviet prisoners of war, Roma, Sinti, homosexuals and anyone else who did not ‘fit’.

In this publication, Robin Jones, editor of Heritage Railway magazine, looks at the way the fantastic legacy of Richard Trevithick was perverted to become integral to an evil regime. This is the story of the Holocaust… as viewed from track level.