Steam on the Underground 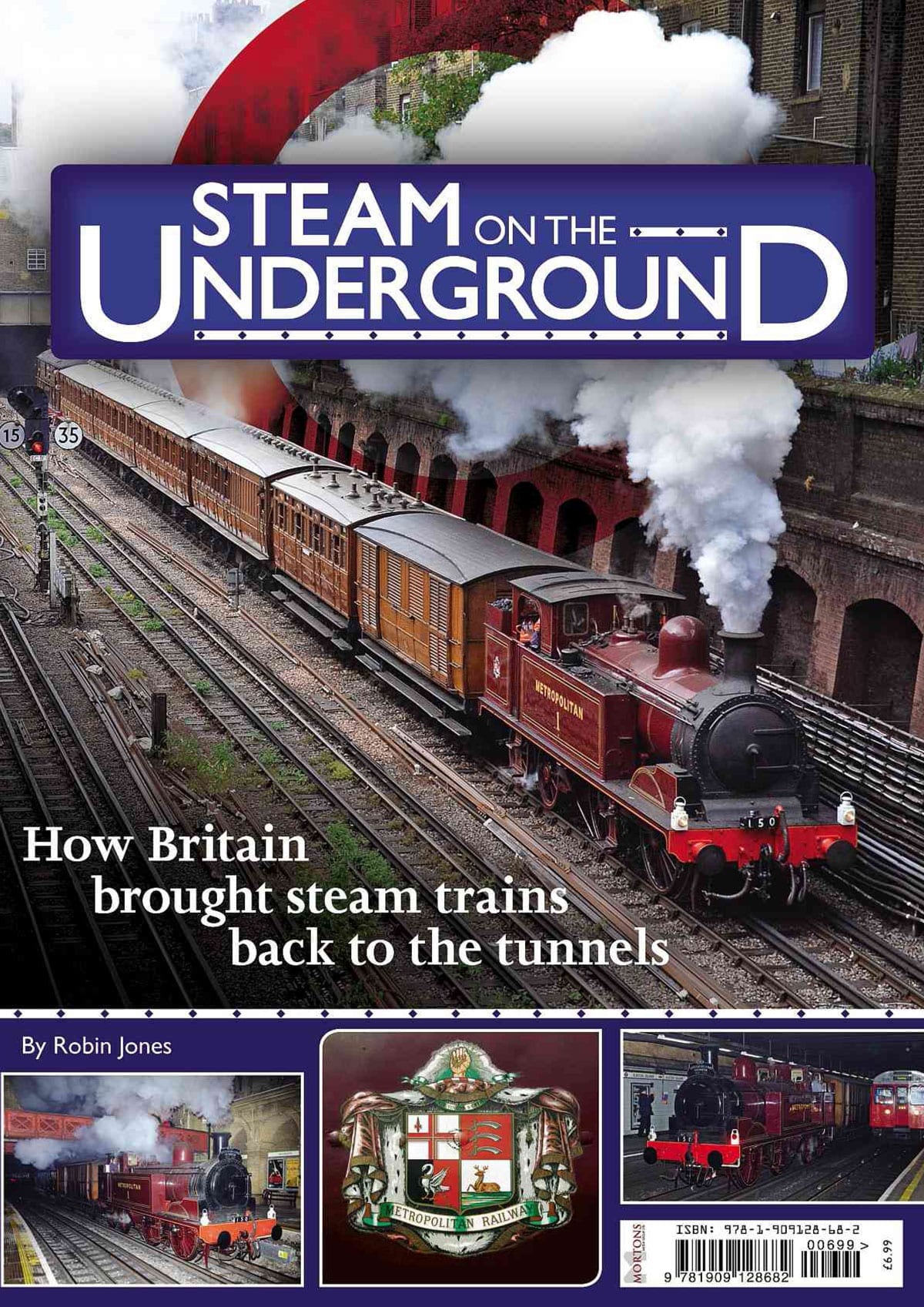 London Underground is the world’s oldest subway system, and in celebrating the 150th anniversary of its first line in 2013 showed it’s still the best. What other major world city could boast Victorian wooden-bodied steam trains running alongside regular electric services on its underground network?

Not only did it happen, but in the wake of the award-winning first venture, steam on London Underground has now become a regular annual event.