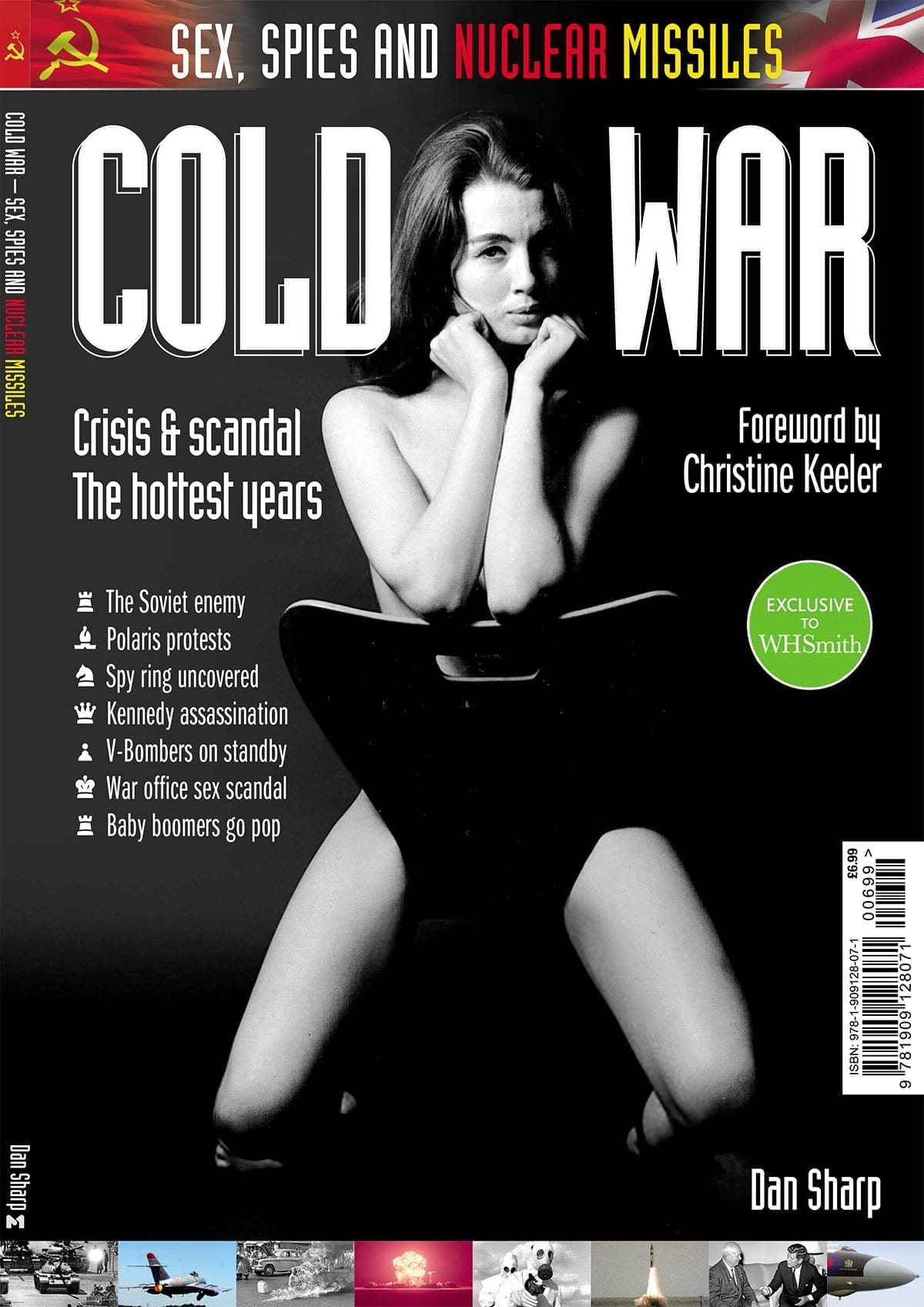 The 50th anniversary of the conflict’s hottest year – 1963. Fifty years ago the world teetered on the brink of nuclear holocaust.

The pivotalyear of the Cold War, 1963 saw Britain rocked by revelations about war minister John Profumo sharing a glamorous young mistress with a Soviet spy.

The nation’s first nuclear submarine was launched and the Polaris missile system was bought from the Americans, sparking a deadly new phase in the conflict and mass protests.

The RAF was on standby to launch its V-bombers at just four minutes’ notice and English Electric Lightning jet fighters were Britain’s first line of air defence.

The year saw Beatlemania taking hold, the Vietnam War escalating wildly, the Great Train Robbers playing monopoly with real money, Beeching dropping his axe on the railways, a top British intelligence officer revealed as a Soviet agent, Sean Connery in From Russia With Love, Steve McQueen in The Great Escape and the assassination of US President John F Kennedy.

The nuclear holocaust was close at hand yet it seemed that the fresh-faced youth of Britain, with their pop music, their peace protests, their disposable cash and their boundless optimism might just have the power to save the day.

This is the story of Britain at the height of the Cold War: a snapshot of the sex, the spies and the nuclear missiles of 1963.