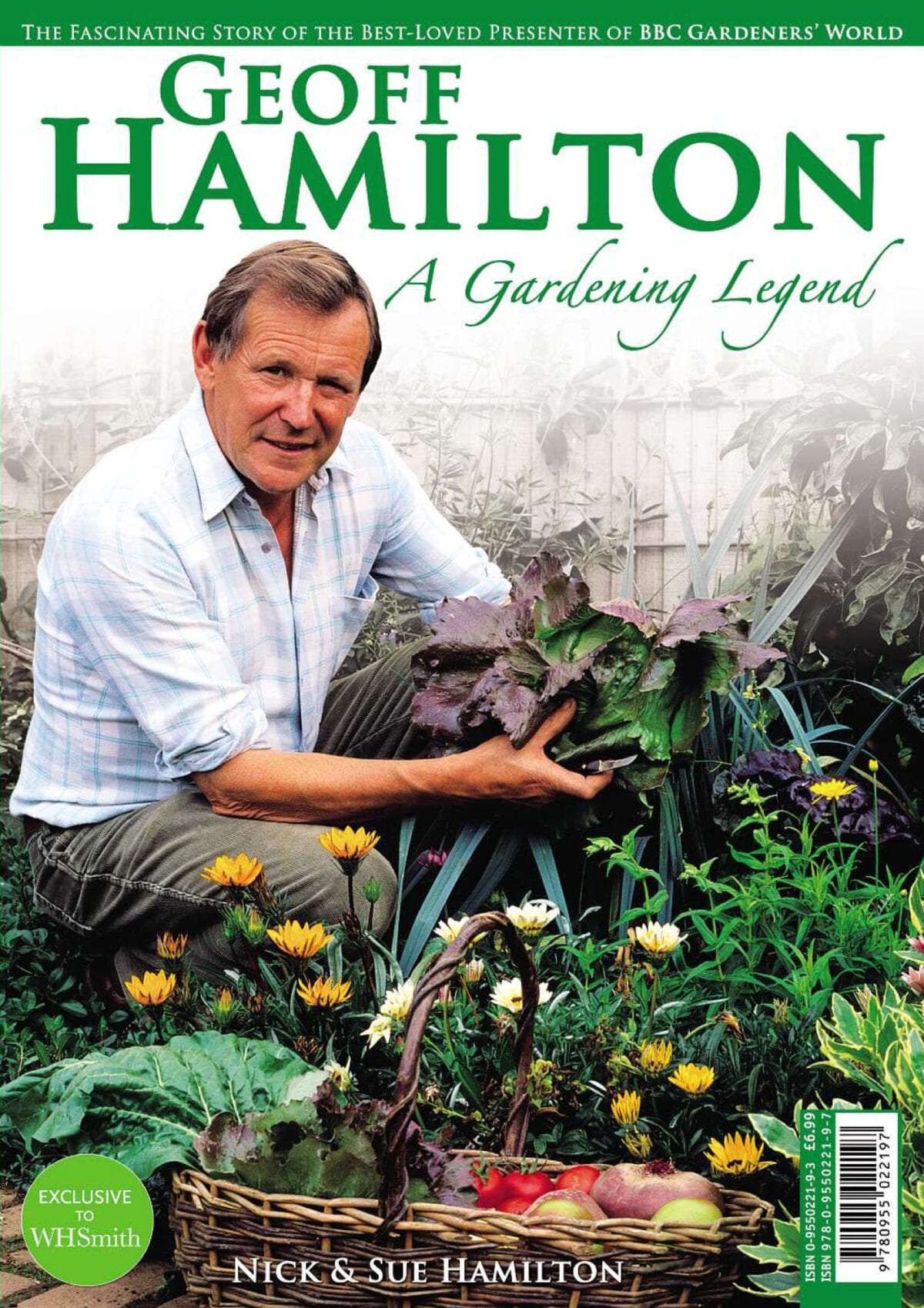 These words were uttered by Geoff Hamilton and they exemplify the way he saw himself as horticulturist, gardening writer, magazine editor and television presenter. It was something he passionately believed and dedicated his life to pursuing, much of it at the forefront of the gardening world.

His whole life was packed full of happiness and he was a man never happier than when he was in his garden, with his upbringing giving him the levelheaded platform that he maintained throughout his life, never seeing himself as somebody who was any different, and certainly not better, just because he was on television. It was his grandmother and grandfather who set the tone for the type of man that he would become and his whole approach on life in and out of gardening.

During his 17 years as presenter of BBC 2’s Gardeners’ World, he built up a dedicated following who would tune in every week and hang on his every word, as well as a trusty band of non-gardeners who just enjoyed watching him presenting the parts of the programmes that came from Barnsdale. His style was his own – not manufactured, but Geoff – because what you got through the television every week was what he was: a passionate gardener who would talk gardening with anyone and everyone. It was his down-to-earth style that captured the imagination of the public and caused such an upsurge of feeling when he died, with many viewers feeling like they had lost a member of their family or a best friend.

It was unthinkable that, when he died, the gardens at Barnsdale would not open to the public, so that his legacy could be enjoyed by all, because to millions of viewers Barnsdale is Geoff Hamilton and Geoff Hamilton will always be Barnsdale. We follow the life of this remarkable man starting with his birth and looking at the Hamilton family, before moving on to the more familiar ground of the television years and the gardens at Barnsdale, and finishing by looking at how Barnsdale has moved on in the years since 1996.

We feel best placed to write about his life as, being middle son and daughter-in-law, one or the other of us has been part of his daily life for 44 years. We hope you enjoy reading this as much as we have enjoyed reliving all the events.