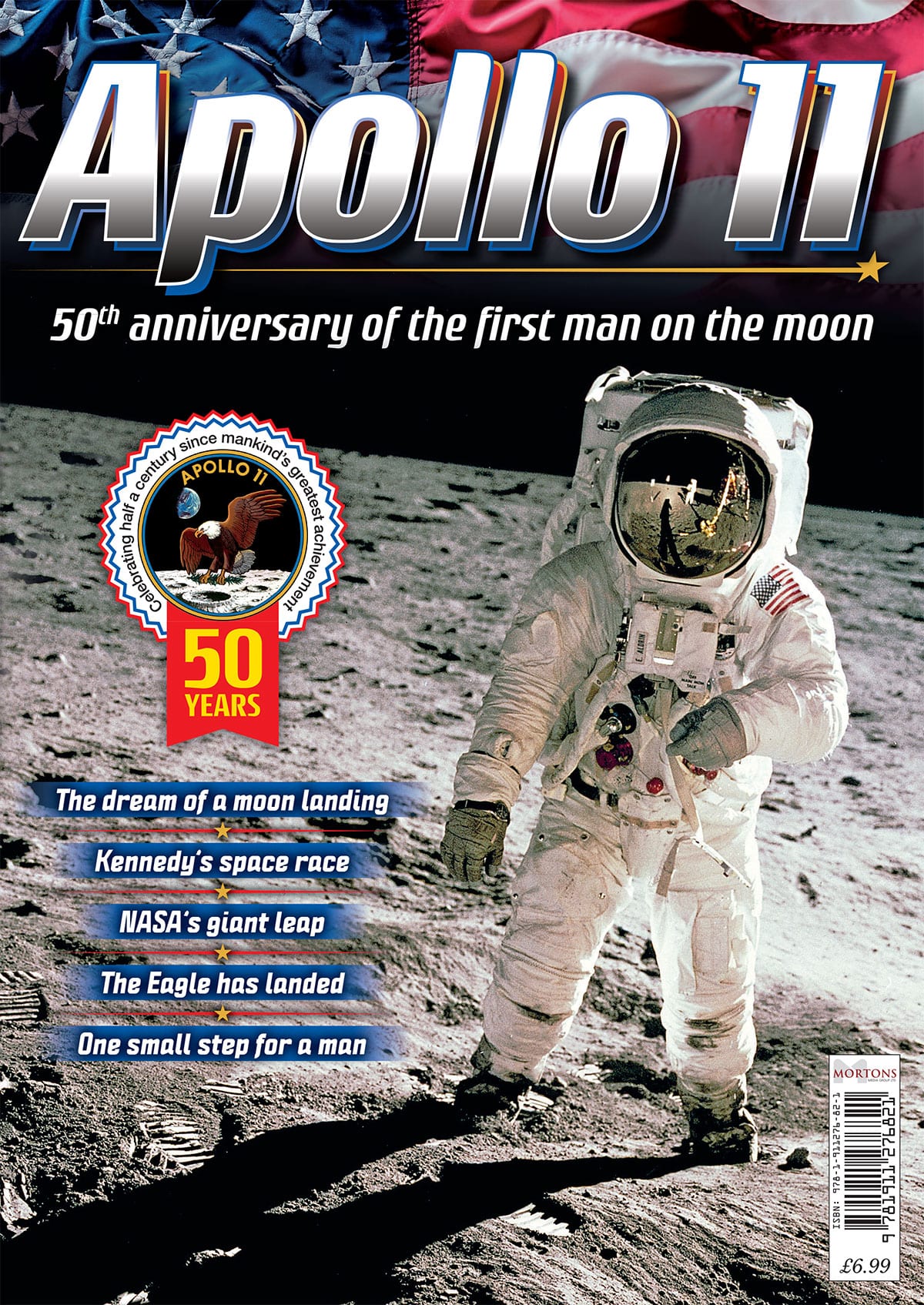 It is now half a century since Neil Armstrong became the first man to set foot on the Moon – the American Apollo space programme representing the peak of human technological achievement amid the tensions of the Cold War between the United States and the Soviet Union.

Yet the scientific knowledge gained from the six manned Moon landings between 1969 and 1972 far outweighed the political reasons for the so-called space race. Until samples were returned to Earth, nobody even knew when the Moon had formed. The wealth of information gained from Apollo fed back into a wide range of applications and a much better understanding of how Earth itself had formed.

Now the attention of the world has returned to space with ongoing efforts to explore both the Moon and Mars.

This is the complete story of  the Apollo 11 mission and the pioneering programme that succeeded in putting Neil Armstrong and Buzz Aldrin on the Moon – 50 years on.