Darlington – The home of rail engineering in the north-east 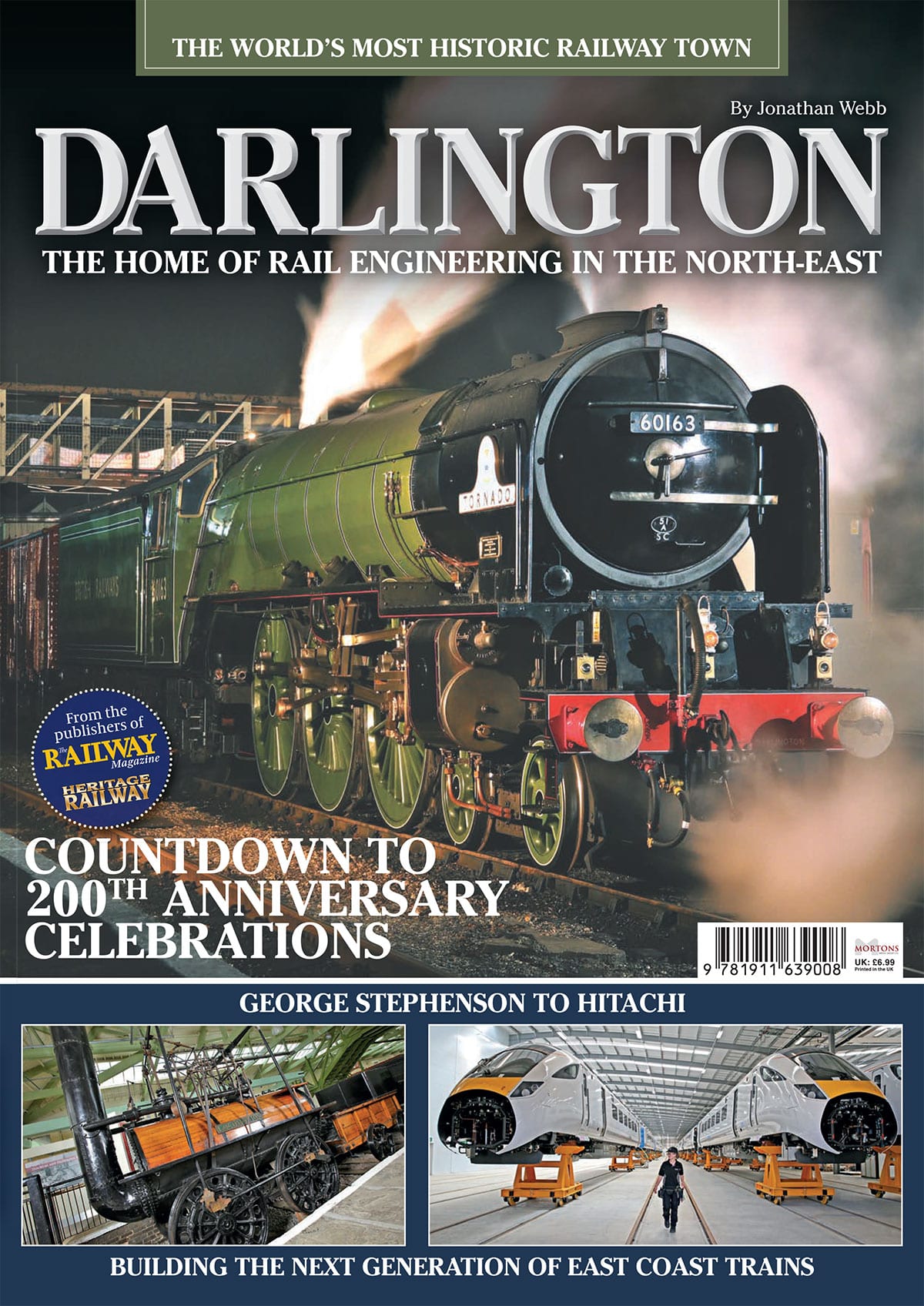 It’s almost 200 years since the small town of Darlington emerged as the cradle for a rail industry that transformed travel around the globe.

As preparations begin for the Stockton & Darlington Railway’s bicentenary in 2025, this special publication examines the important role played by the town in the invention of the railways and how, two centuries on, the nearby Hitachi factory ensures the North East is still at the heart of rail engineering technology.

Despite looking to the future, Darlington has not forgotten its rail heritage. Thanks to the commitment of 21st century enthusiasts, a number of steam locomotives – the most famous of which is 60163 Tornado – are being built and preserved for future generations, putting the town well and truly back on the railway map.