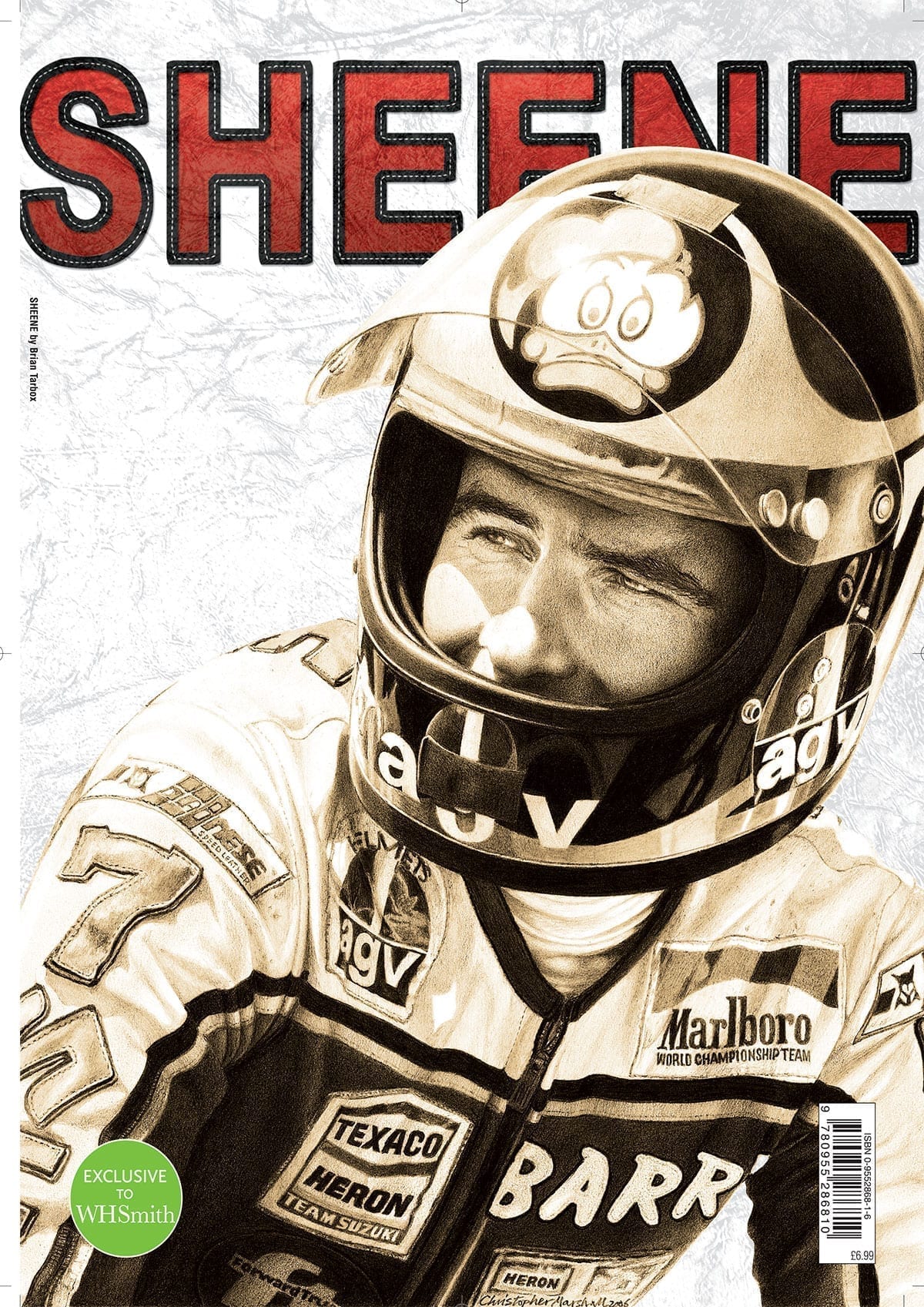 He was the man every lad wanted to be and every girl wanted to date. A working class kid who left school on his 15th birthday with no qualifications, Barry Sheene rose through the ranks of motorcycle sport to become a self-made multi-millionaire, MBE and national hero.

His fightback from horrendous injuries in high-speed crashes at Daytona and Silverstone underlined his courage and determination, and his breathtaking riding skills twice took him to the 500cc world championship.

He was a showman whose quick wit, good looks, charisma and playboy lifestyle made him headline news; he remains to motorcycling what George Best was to football or the Beatles were to pop music. The Donald Duck motif he wore on his helmet and his lucky number seven race plate are still as unmistakeable as his famous grin.

Valentino Rossi is among those who hail him as their hero and paid tribute when Barry died after a battle with cancer in his adopted homeland of Australia in March 2003. He was just 52 and had won his last ever race in an emotional farewell to his fans at Goodwood the previous September.

To mark 30 years since his second and final Grand Prix world championship triumph in 1977, motorcycle journalists Brian Tarbox and John Brown produced this salute to Barry Sheene featuring archive interviews with the man himself, input from those closest to him and more than 170 superb images.