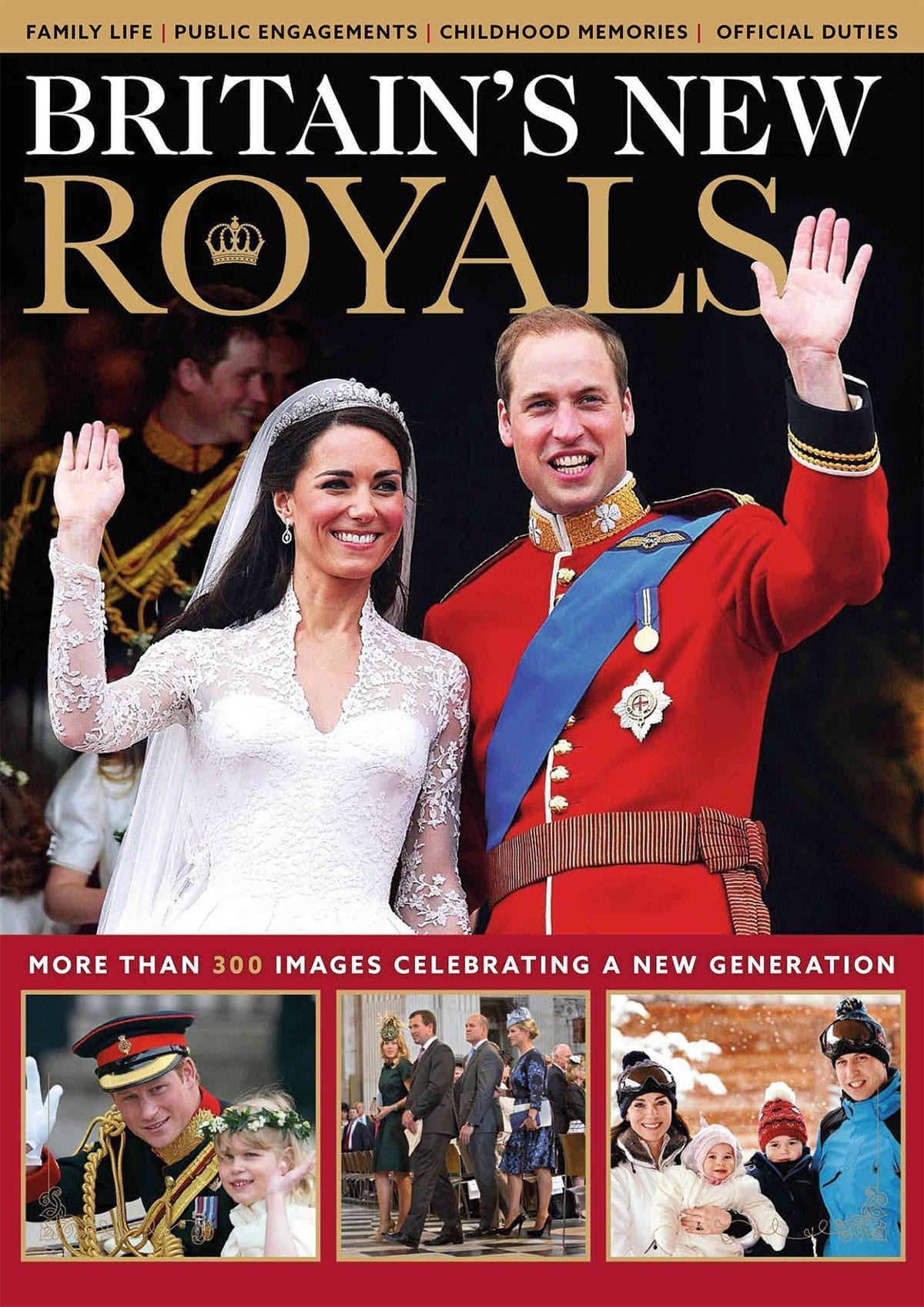 As a worldwide television audience in the tens of millions tuned in to see Prince William marry his long-term girlfriend Kate Middleton, it confirmed that the Royal Family had recovered from the dark days of the 1990s and hit new heights of popularity.

The driving force behind the resurgence has been the group of young men and women, the grandchildren of Queen Elizabeth II, and their own families, who’ve reinvigorated the institution with their engaging style, likeable charm and fierce patriotism.

In these 132 pages, a collection of more than 300 fascinating images gives an insight into the lives and times of this new generation covering births, weddings and other landmark occasions along with official duties, public tours and family life.

This is the story of Britain’s New Royals.