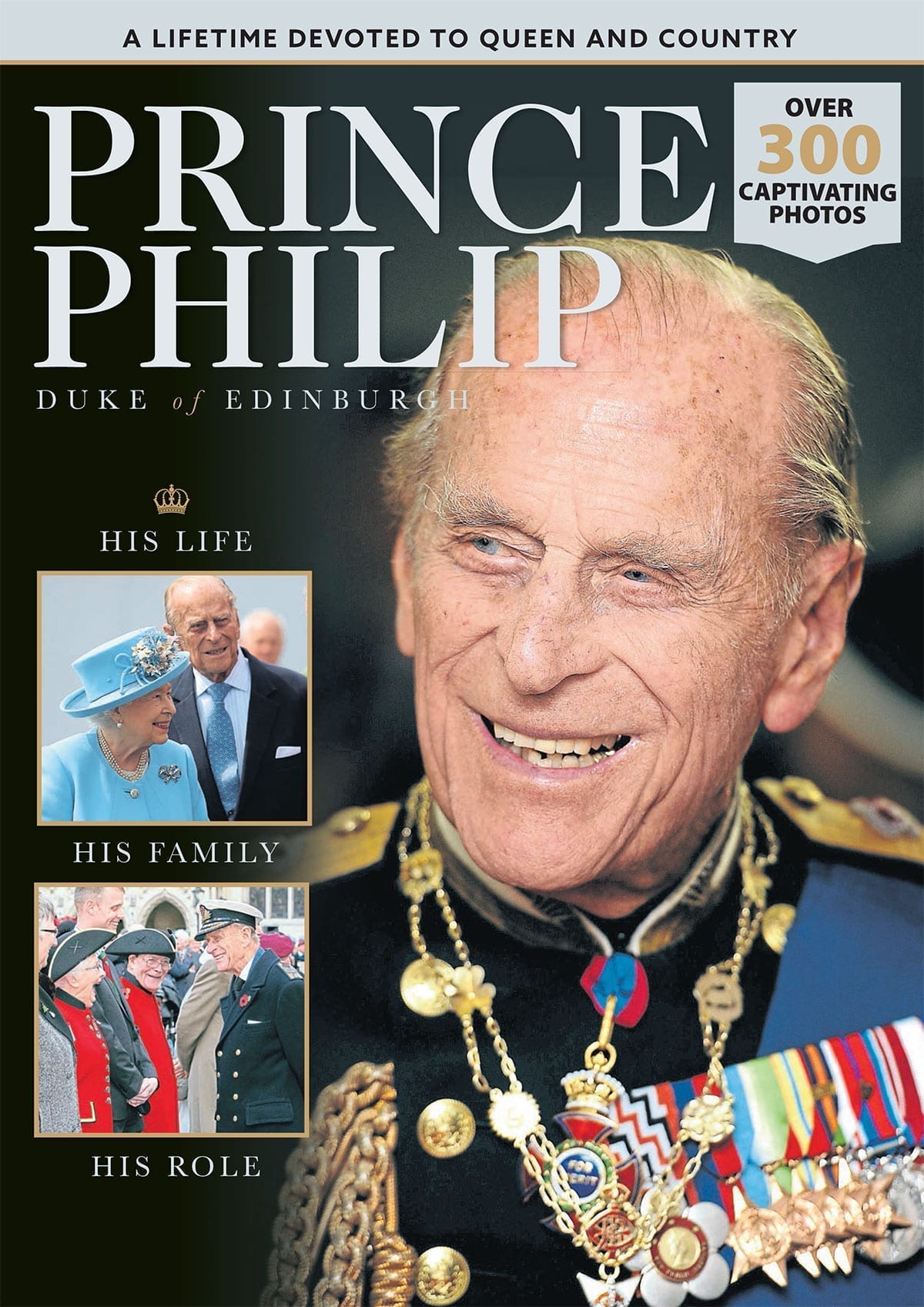 The announcement that Prince Philip, Duke of Edinburgh, will step down from public duties in the autumn has come as a surprise to many. Having spent more than seven decades by the Queen’s side, travelling the world undertaking a variety of engagements, he has become an iconic figure within Britain’s royal family.

As he prepares to step back from public life in the wake of his 96th birthday, we celebrate the Duke, his role and his achievements in this colourful, picture-packed bookazine. With the Duke and the Queen heading towards their 70th wedding anniversary in November, this special publication looks back at their life together – and their commitment to each other and their country.