Seven everyday words you may not know were coined by Shakespeare

If you want to learn about the life and times of Shakespeare, the British settings for his playsand his family’s roots, the AllMyReads unique travel guide to ‘Shakespeare’s Britain’ is just what you need. 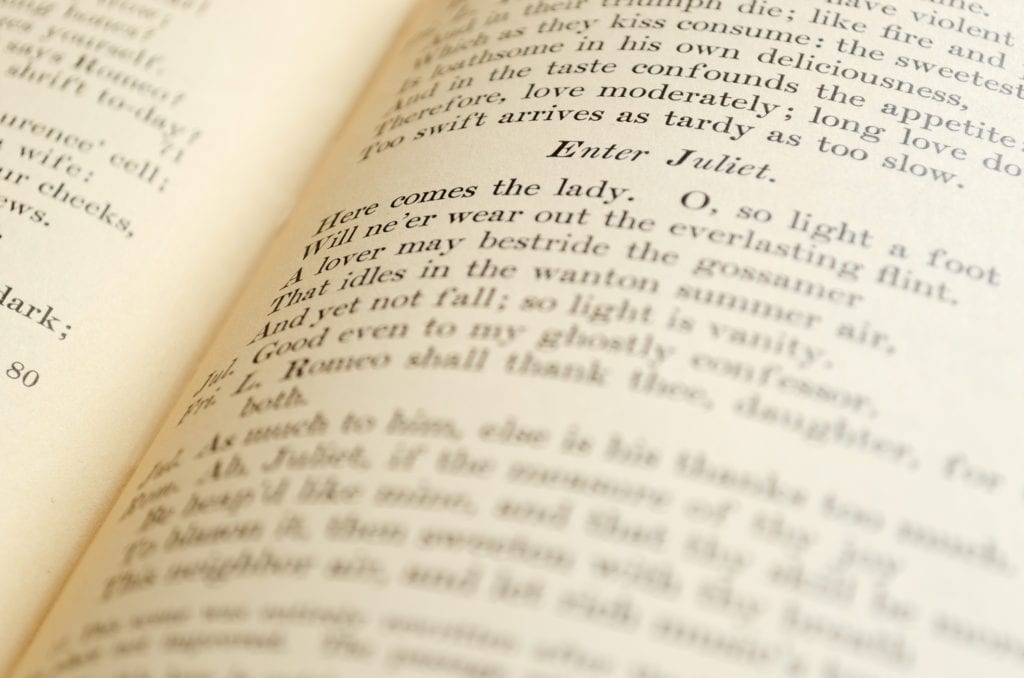 But what about the influential playwright and poet’s impact on the English language itself?

While Shakespeare is believed to have invented upwards of 1700 words, here are seven everyday terms you may not have known were coined, or at least committed to script, by the man from Stratford-upon-Avon.

Before LA celebrities were entering rehab for their addictions it was in Othello Act II, Scene II, where Shakespeare described how every man celebrates in their own way – though he wasn’t talking about party drugs.

“…every man put himself into triumph: some to dance, some to make bonfires, each man to what sport and revels his addiction leads him.” – Herald

Could you imagine a world where fashionable wasn’t something people strived to be? We might just have Shakespeare to thank for catwalk models and high-street fashion brands.

“For time is like a fashionable host. That slightly shakes his parting guest by the hand. And with his arms outstretch’d, as he would fly, Grasps in the comer: welcome ever smiles, And farewell goes out sighing.”– Ulysses in Troilus and Cressida, Act III, Scene III.

Some people love their managers, others not so much, but without A Midsummer Night’s Dream, Act V, Scene I, we might not have had the term at all.

“Where is our usual manager of mirth? What revels are in hand? Is there no play to ease the anguish of a torturing hour?” – King Theseus

Whether we wanted to or not, we’ve all seen or been part of a scuffle or two in our time, but it was Shakespeare who coined the term when describing the “scuffles of great fights” in Antony and Cleopatra, Act I, Scene I:

“His captain’s heart, which in the scuffles of great fights hath burst the buckles on his breast, reneges all temper, and is become the bellows and the fan to cool a gipsy’s lust.” – Philo

If you’ve ever had a very eventful weekend, you probably have Shakespeare to thank for the word’s inclusion in As You Like It, Act II, Scene VII:

So you had to shut off that amateur podcast you wanted to listen to because it was inaudible? While podcasts weren’t around in Shakespeare’s day, he still liked to use the term inaudible, albeit in a much more poetic way than us.

“Let’s take the instant by the forward top; for we are old, and on our quick’st decrees the inaudible and noiseless foot of Time steals ere we can effect them.”– King of France in All’s Well That Ends Well, Act V, Scene III.

From cold-blooded animals to the proverbial cold-blooded psychopath of true crime shows, Shakespeare knew just what he meant when Lady Constance called the Duke of Austria a “cold-blooded slave” in King John, Act III, Scene I:

“Thou cold-blooded slave, hast thou not spoke like thunder on my side, been sworn my soldier, bidding me depend upon thy stars, thy fortune and thy strength, and dost thou now fall over to my fores?”– Constance 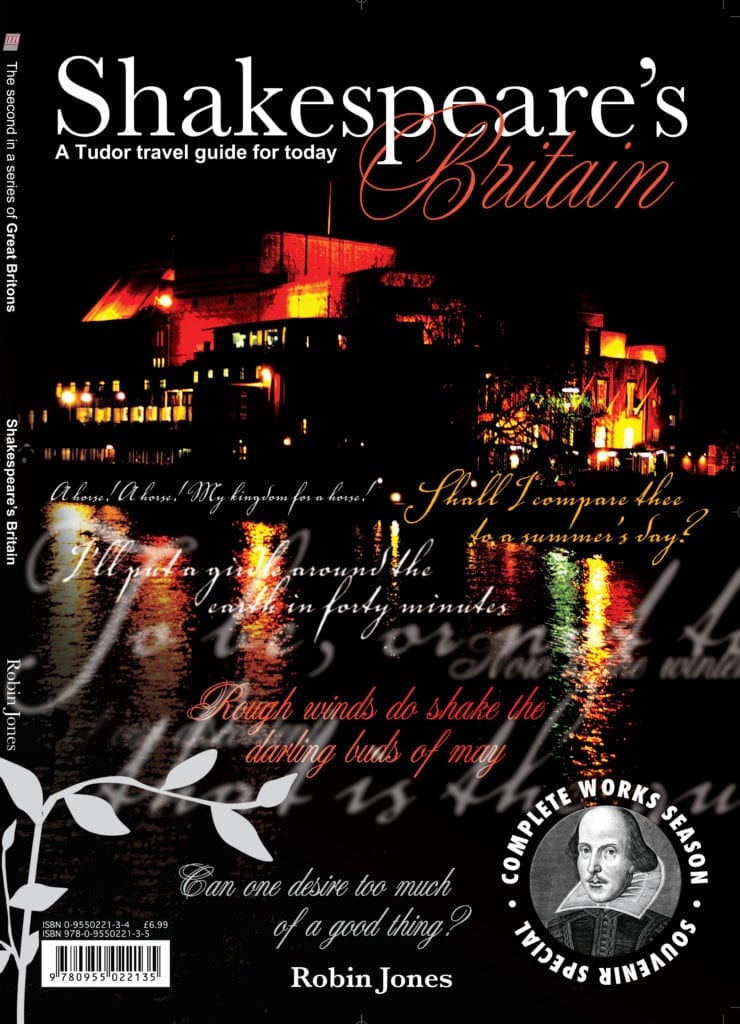 Why not read Shakespeare’s Britain: A Tudor travel guide for today. Get your copy of this bookazine here.