Trains and locomotives in the limelight 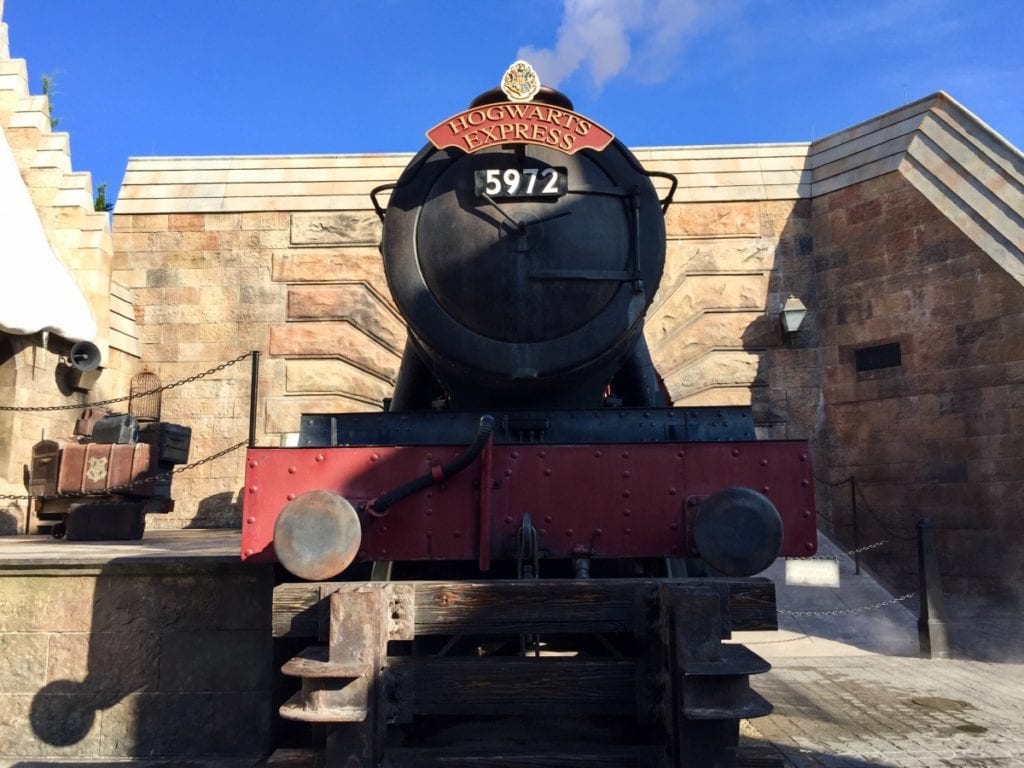 Trains and locomotives have presented many dramatic backdrops for silver screen hits over the years.

From Hitchcock’s masterful psychological thriller Strangers on a Train, to Von Ryan’s Express, they continue to be a pivotal feature within popular screenplay productions.

However, audiences often miss out on some of the finer details behind these famous trains and locos.

As seasonal as it may be, The Polar Express (2004) has fast become a Christmas classic, even if the lacklustre CGI leaves much to be desired.

One thing is certain, however: The Polar Express is an especially memorable locomotive, providing plenty of  ‘spirit’ to a somewhat dated Christmas flick.

Lima Locomotive Works, Ohio, built the Class ‘N-1’ 2-8-6 Berkshire for the Pere Marquette Railway (PM) in 1941, where it remained in regular service for a time until its restoration in the early 1970s.

In 2002, Warner Brothers bought the locomotive’s blueprints in preparation for The Polar Express’ film production based on the Chris Van Allsburg book of the same name, thus immortalising the 1225 for many Christmases to come.

Murder on the Orient Express was created by murder-mystery novelist Agatha Christie, and remains one of her most popular stories, set within the luxury sleeper cars of the Simplon-route ‘Orient Express’.

There have been several adaptations of the classic novel, the most recent being Kenneth Branagh’s 2017 remake. However, the iconic art-deco interiors remain a key feature throughout them all. The latest adaption reportedly managed to use some of the original cars for filming.

The original ‘Orient Express’ left Paris for Vienna in 1883, but didn’t gain its iconic name until 1891.

Later, the Express’ route reached Istanbul, but as the First World War began, the Orient’s service was suspended until 1918.

Following the war, a more southerly route was added with the introduction of the Simplon Tunnel. This created the Simplon Orient service, the same service used in Christie’s novel.

Arguably the most famous of all is the ‘Hogwarts Express’ from the immensely popular Harry Potter film series.

First appearing in Harry Potter and the Philosopher’s Stone (2001) this locomotive became an instantly recognisable icon, being one of many magical set pieces within the ‘Wizarding World’.

Rather than serving as an inspiration like the Pere Marquette 1225, No. 5972 Olton Hallsteam locomotive was actually used as the ‘Hogwarts Express’ for the whole of the film series.

It first entered service in Carmarthen, where it remained until the early 1950s.

After many reallocations the locomotive was finally bought privately and then used for the filming of Harry Potter. 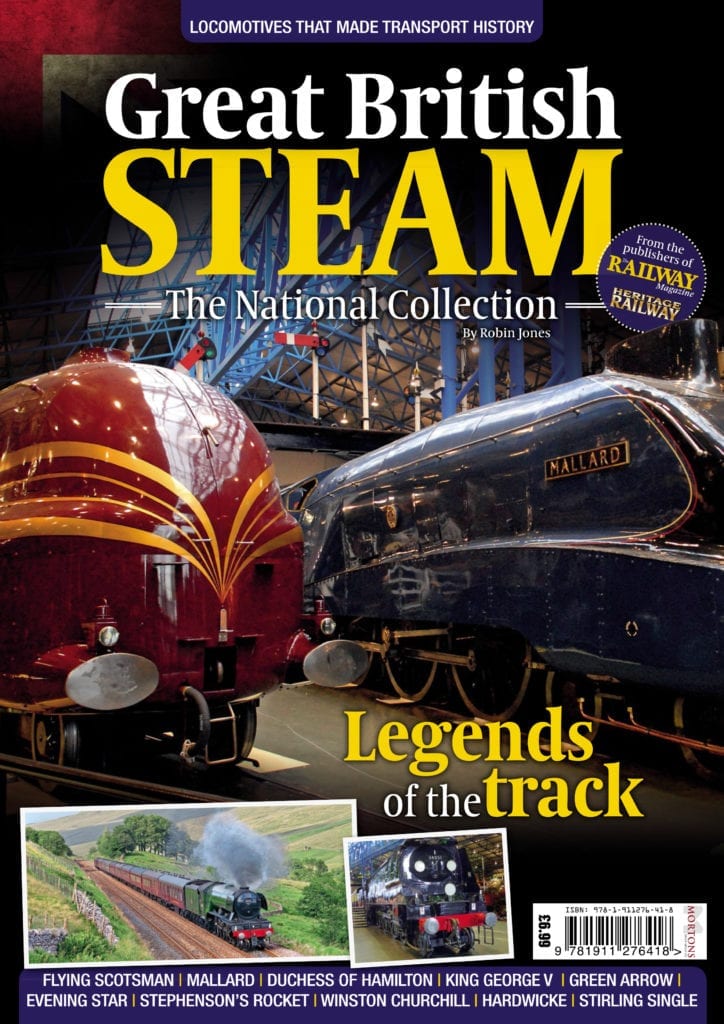 Although the steam locomotives in Great British Steam: The National Collection may not be movie stars, that doesn’t mean they’re any less famous. Discover the world’s finest collection of steam railway locomotives – legends such as Flying Scotsman, Mallard, Stephenson’s Rocket and City of Truro, which became household names for many generations, and are now owned by the public.

Get your copy of Great British Steam: The National Collection here!