A few things you may not know about the London Underground

To coincide with the release of Steam on the Underground on AllMyReads, here are a few nuggets of information about the historic London Underground that you might not know.

Ever since its opening, way back on January 10, 1863, the Underground has seen masses of passengers hop on and off its lines, including the 10 million during it’s first year of operation.

From then onwards, the Underground proceeded to grow in passenger numbers and length with about 1.3 billion passenger journeys being made per annum.

The Underground is also the third longest metro in the world; with Shanghai and Beijing being the only two metros to top it’s mileage.

The Underground goes by many names…

The London Underground has acquired quite a few nicknames over the years, including the Metropolitan, or “Met” and of course, The Underground.

One of its more popularized names is the “Tube”, which only came about in reference to the Central London Railroad, one of the very early lines.

The tubular shape of the Central London Railroad tunnels accompanied with its charge of two pence for any passenger journey, earned that line the name of “Twopenny Tube,” which was later adopted for the whole system.

During the Great War, many of London’s populace flocked to the Underground for safety and the same occurred when WWII broke out in 1939, especially during the Blitz.

Londoner’s quickly decided that the Underground was a prime spot to avoid the full brunt of the German bombs falling above, which, of course, led to overcrowding. The government was reluctant to allow people in but eventually they turned to regulation, installing bunk beds and supplying a ticketing system.

Some trains continued to run throughout this time too, providing amenities, like food and water to those taking refugee in the extensive Underground tunnels.

The London Underground map is instantly recognizable across the globe…

Before the transit map we’re all familiar with today existed, Underground maps were over-complex, plotting the stops on top of aboveground maps of the city.

It wasn’t until Harry Beck, a draftsman for the system’s Signal’s Office, designed a new map in 1931. He produced the map to his superiors who, at the time, thought it was quite an outlandish idea, as the stops were not placed relative to distance or scale.

Following a small test-run with the public, they found that it worked much better than the original maps, therefore, for the next 80 years, the same map has been used and will continue to be for the foreseeable future.

Steam train were the first on The Underground…

For the first few decades since it’s opening, the Underground was wholly steam-powered, with the first electrical lines not being introduced until 1890. However, some of the steam trains did stay in use until 1961.

In 2013, to celebrate the Underground’s 150th anniversary, a selection of steam-powered trains returned to some areas of the system. 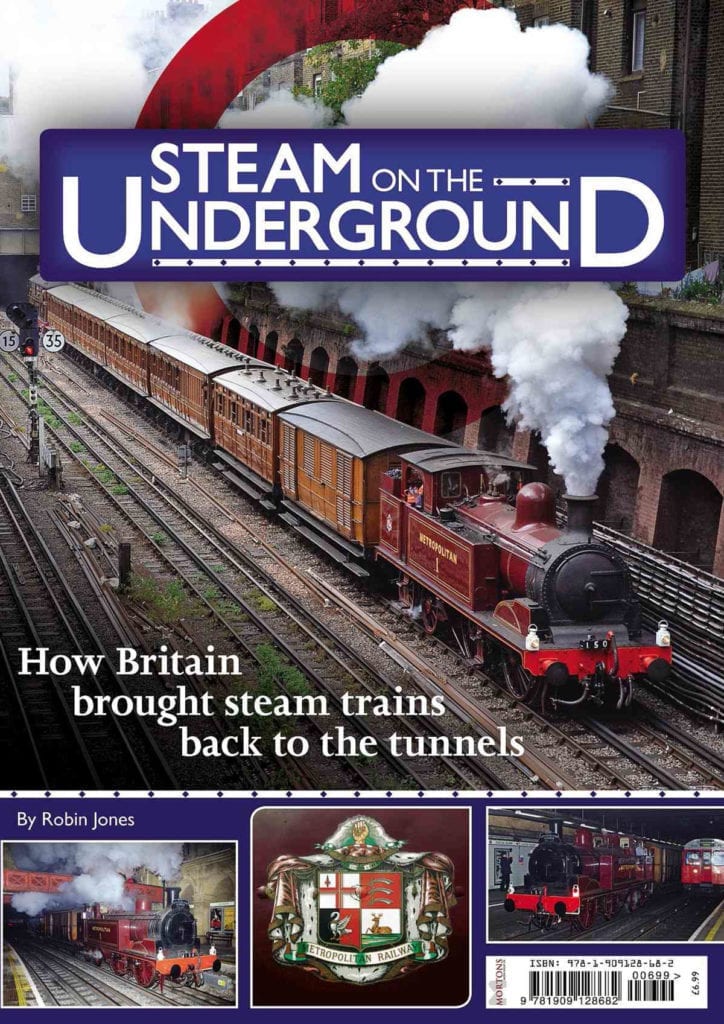 Steam on the Underground details this event in its entirety, discussing how in the wake of the award-winning first venture, steam on London Underground has now become a regular annual event.

Read Steam on the Underground here!